Delaware is the second smallest American state by land area, second only to Rhode Island. Located in the New England region, it is bordered by Pennsylvania to the north, Maryland to the south and west, Delaware Bay to the east, and the Atlantic Ocean to the southeast.

Delaware has a temperate continental climate, with average temperatures of 2ºC in the winter and 24ºC in the summer. The Delaware River, which gave the state its name, is the largest and most important river. In addition to being a small state in territorial size, Delaware is also one of the least populous in the United States. However, its economic importance is quite significant. 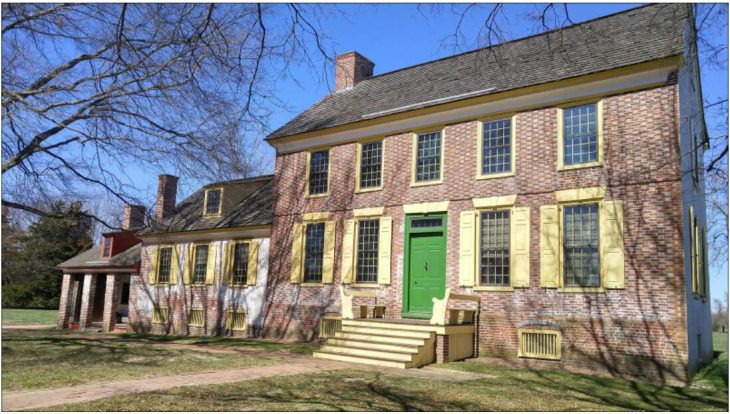 The State has a very efficient tax benefits policy, which attracts numerous companies. Delaware, also known as “The Land of Free-Tax Shopping”, has become one of the largest banking centers in the United States.

Map of Area Codes in Delaware 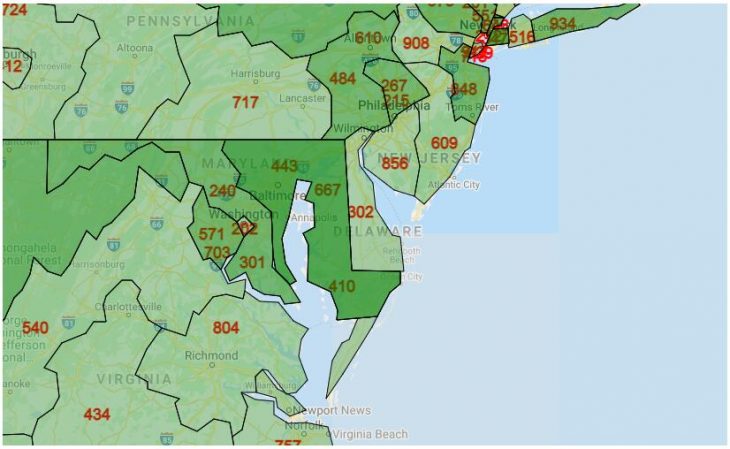 Delaware consists of the following area codes. Click on the area code to show the cities in that area code.

The area code of 302 is used in the following 3 counties: