The capital of the United States is Washington DC, an acronym which stands for District of Columbia, corresponding to the Federal District of the country. Both country and capital are governed by the same government, that is, they represent the same administrative organization.

(It is important to remember that in the United States there is a state called Washington, located on the West Coast, bordering the Pacific Ocean. This should not be confused with the capital.)

The District of Columbia was formed in the year 1790, and, until the year 1871, other cities were located within its limits. These were later merged with Washington DC, which opened in 1800, through land ceded by the states of Virginia and Maryland.

The capital is known for the presence of museums and nature reserves, such as the United States Botanical Gardens. The Capitol, the country’s legislative center, and the White House , the official residence of the President of the United States, are in Washington DC. 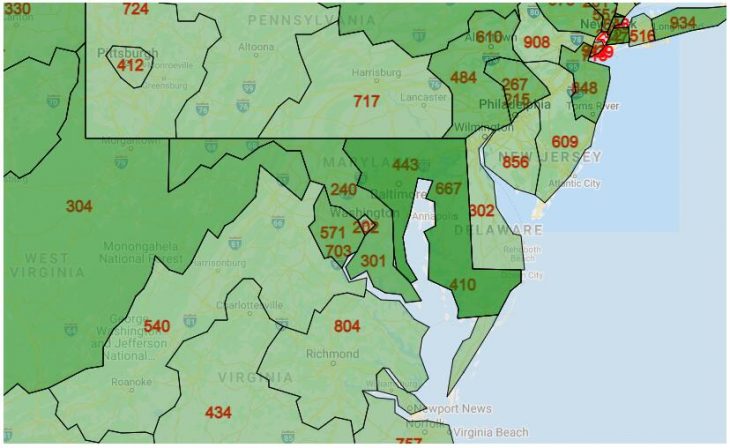