+1 is the dialing code for Trinidad and Tobago.

Trinidad and Tobago are located farthest south of the Caribbean. From the larger island of Trinidad it is only a mile to the coast of Venezuela. The country has plenty of oil and natural gas and is one of the most prosperous countries in the Caribbean. Most residents either have their roots in India or are of African descent. Drug smuggling through the country has led to major problems with gang-related violence. Trinidad and Tobago became independent from the United Kingdom in 1962. 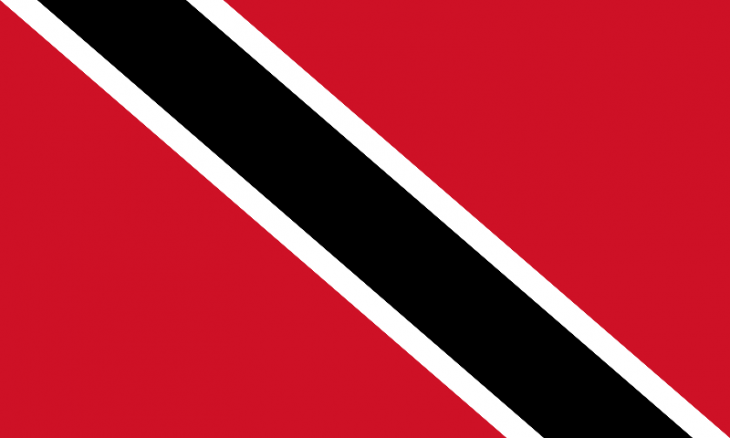 Trinidad and Tobago are part of the Small Antilles archipelago and are located farthest south in the Caribbean, just outside South America. The island of Trinidad makes up more than nine-tenths of the country and is about the size of Halland. Tobago is located three miles northeast of Trinidad. There are also some small islands around the main islands.

Trinidad is separated from Venezuela by two straits and the Gulf of Paria, a vast shallow area of ​​brackish water. The smallest distance between the countries is just over a mile. The capital Port of Spain is located on the protected Paria Bay.

Three mountain ranges run across Trinidad in an east-west direction. They are the foothills of mountain ranges in Venezuela. The island has formed part of the South American continent and both bedrock and nature are more reminiscent of Venezuela than of the other Caribbean. In the southern part of Trinidad there are swamp areas with a large number of animal species and plants. Here also lies the world’s largest natural asphalt lake, Pitch Lake (pitch means tar), and “mud volcanoes”, which are formed by gas seeping out of the earth.

Tobago has beautiful beaches and an ancient rainforest that has been protected since the 18th century. The richness of animals and birds is even greater

Trinidad means trinity in Spanish and the island got its name when Christofer Columbus arrived in 1498. It is uncertain if he decided in advance to name the first place he reached on his third trip to the “New World” after the Holy Trinity (father, son) and spirit), or if he was inspired by three mountain peaks in the southeast (called Trinity hills or Three sisters).

The name Tobago is believed to be related to the word “tobacco”.

The climate is tropical with high humidity and little temperature variation during the year. In Tobago, it is a little cooler and drier than in Trinidad. The rainy season falls between June and November. It is then slightly warmer than during the winter and most hotly it is in September – October. The islands lie outside the so-called hurricane belt.