+239 is the dialing code for Sao Tome and Principe.

The islands of São Tomé and Príncipe form together with a number of smaller islands in the Gulf of Guinea’s second smallest state. For over 450 years they were a Portuguese colony. The southern European heritage is clearly visible on both the population and the architecture. Cocoa is largely the only export product, but at sea the government hopes to find large oil deposits. 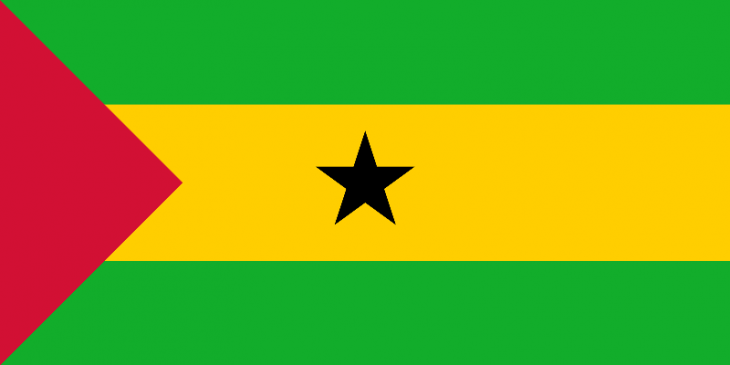 The islands of São Tomé and Príncipe are located just north of the equator in the Gulf of Guinea, about 50 miles straight west from Gabon on the west coast of Africa.

The main island of São Tomé is 14 miles south of the smaller island of Príncipe. The islands consist of extinct volcanoes overgrown with rainforests. The country also includes some smaller islands: Cabras, Tinhosas, Rôlas, Caroço and Bombom.

São Tomé and Príncipe’s climate is tropical with high heat and humidity. The rainy season extends from October to May.

Support money from the World Bank

The World Bank presents a rescue package of $ 1.9 billion to be distributed among 25 developing countries. The money is a contribution to the fight against the spread of the new corona virus, which caused a pandemic. Of the rescue package, $ 2.5 million goes to São Tomé & Príncipe, which at the time reported no case of the covid-19 viral disease.