+378 is the dialing code for San Marino.

San Marino is called the world’s oldest republic and is the only remaining of the medieval city states on the Italian peninsula. The country consists mainly of a mountain located just inside Italy’s east coast, overlooking the Adriatic Sea. Tourism and sales of stamps and coins are important sources of income. San Marino is also a tax haven but has tightened its financial rules following criticism from the outside world. 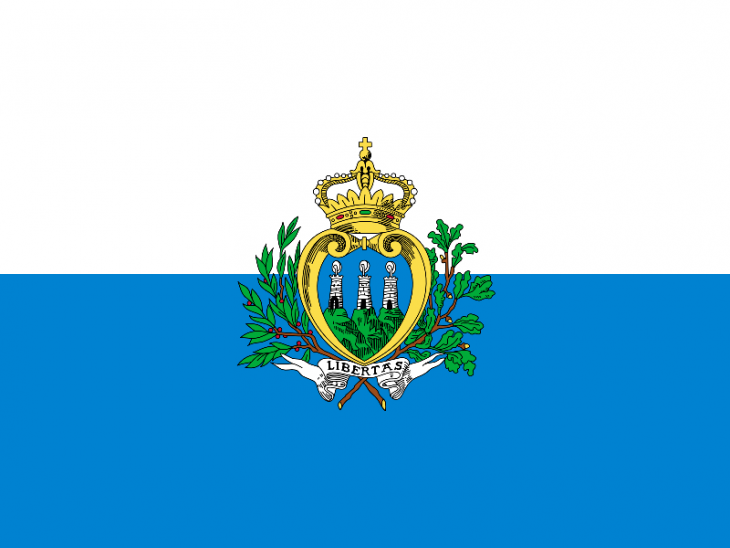 With a surface of 61 square kilometers, San Marino is one of the world’s smallest independent states. The Republic is located on the eastern side of the Italian peninsula, just over a mile from the Adriatic Sea and with the seaside resort of Rimini as the nearest major city.

Almost the entire area of ​​the country is occupied by the Titan Mountain and its slopes, part of the Apennine mountain range. To the northeast, the landscape is more flat.

San Marino has a Mediterranean climate with hot summers and chilly winters. The temperature at night can be below zero in winter.