New Hampshire is the fifth smallest American state; only Rhode Island, Delaware, Connecticut and Hawaii are smaller than New Hampshire. Located in the New England region, it is limited to the States of Maine to the east, Massachusetts to the south, Vermont to the west, and Canada to the north. Due to the large amount of granite in the state, New Hampshire is also known as “The Granite State”. The state was one of the Thirteen Colonies that rebelled against British rule. 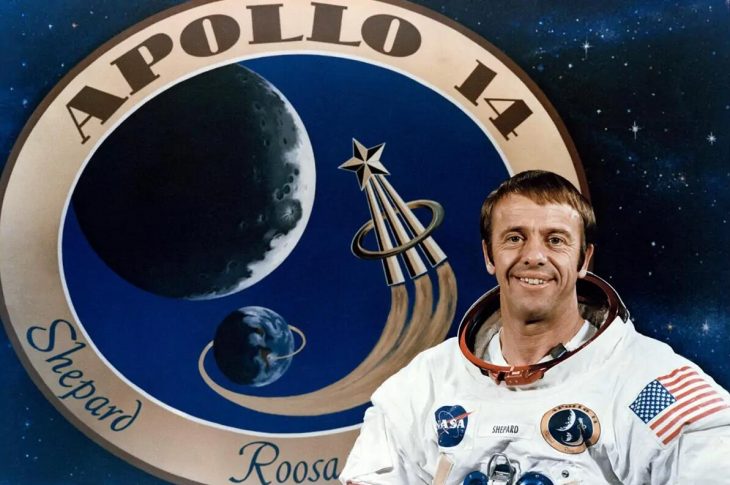 Proportionately, the state has the second largest forest mass in the United States, second only to Maine. Its climate is humid temperate, with average temperatures of 26ºC in the summer and 1 º C in the winter.

In the economy, the State stands out in agriculture, production of electrical equipment, footwear and tourism. It is worth mentioning that the tax incentive policy adopted by the New Hampshire government has attracted several companies from other states. 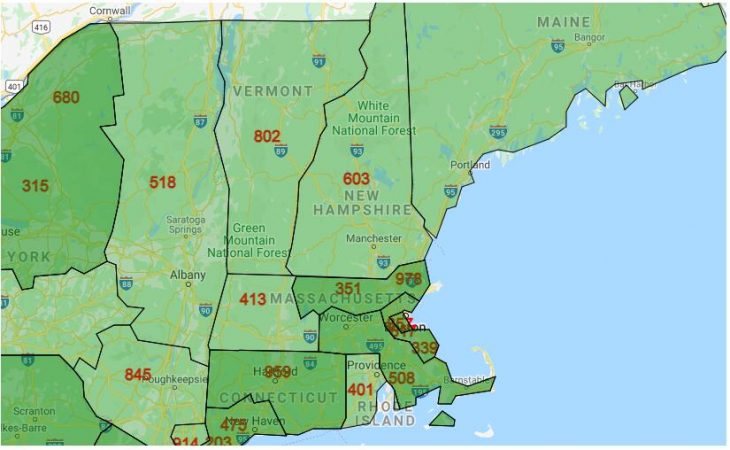 New Hampshire consists of the following area codes. Click on the area code to show the cities in that area code.

The area code of 603 is used in the following 10 counties: