Casino games and jet-set life characterize the image of Monaco, the world’s second smallest state. The Principality of the French Mediterranean coast is then ruled by the Middle Ages by the Grimaldi family. Prince Rainier’s 1956 marriage to American movie star Grace Kelly put Monaco on the map. The position of tax havens and accusations of money laundering has caused some grumbling in relations with the outside world. 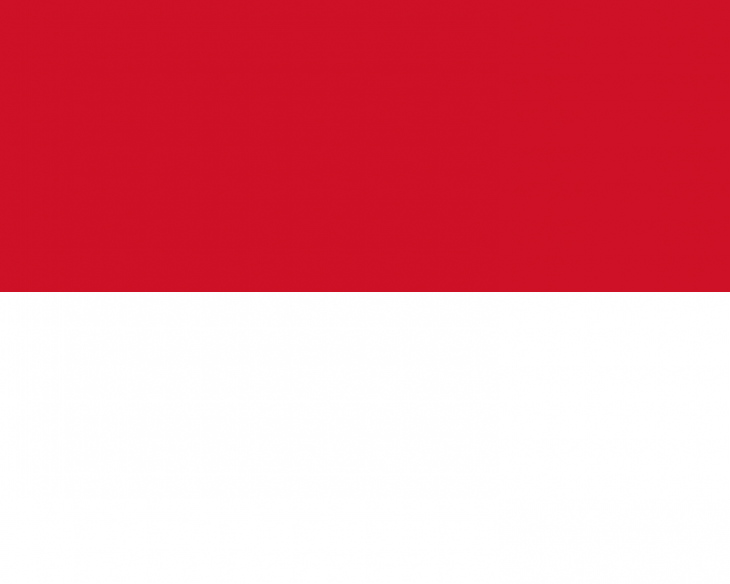 The Principality of Monaco is located on the Mediterranean in southeastern France, close to the border with Italy. It is only two square kilometers and thus the world’s second smallest independent state, after the Vatican.

Monaco has a border almost half a mile to France and a roughly equal coast to the Mediterranean. The distance to the Italian border is about a mile; less than two miles west lies the French city of Nice.

With the exception of the landscaped parks, virtually the entire area is built up. The country is hilly with a maximum point of 162 meters above sea level. The shoreline is a mix of cliffs and low bays.

In the summer of 2015, a decision was made to expand Monaco’s land area by 60,000 square meters, corresponding to 3 percent, through the construction of an artificial peninsula out in the Mediterranean. This would create housing for around 700 residents and erect shopping areas. According to plans, the complex would be ready by 2025.

Monaco is divided into four districts: the old town of Monaco-Ville where the government buildings are located, La Condamine which is the business district at the port, the residential area of ​​Monte Carlo with the famous casino on a rock ledge, and Fontvieille, an area that has been built on land recovered from the sea. In the second half of the 20th century, the area of ​​the Principality increased by 20 percent thanks to land fill outside the shoreline.

Monaco has a typical Mediterranean climate with hot summers and mild winters. The summers are dry, and most rain falls in the fall. In winter, a cold northern fall wind, the mistral, blows over the Mediterranean coast and can give frost.