+423 is the dialing code for Liechtenstein.

Squeezed between Switzerland and Austria in the Alps lies the little principality of Liechtenstein. The position as a financial center and tax haven has made it one of the world’s richest countries in terms of per capita. However, in recent years, following strong pressure from the outside world, banking secrecy has been eased. Unlike other European monarchs, the prince has great power. He can appoint and dismiss the government himself and veto legislative proposals. 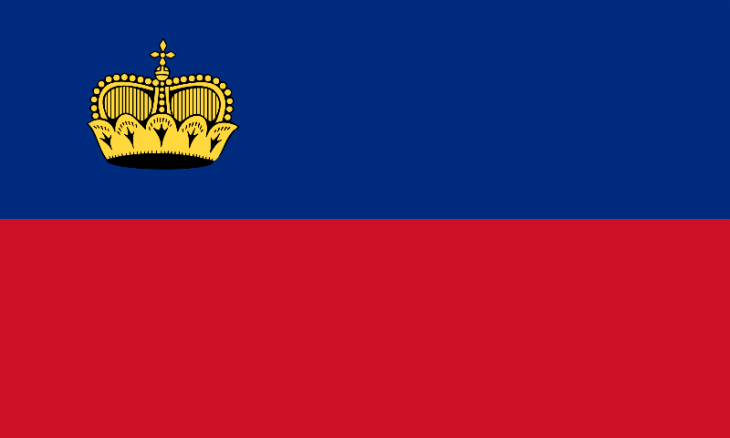 the Principality of Liechtenstein is located in the Upper Rhine Valley of the Alps, between Switzerland and Austria. It measures two and a half miles in length and at most half a mile in width.

The upper part of the Rhine River flows in a fertile valley and forms the border with Switzerland in the west. From Rhen’s beach, the country rises towards wooded mountain ranges. The mountain Drei Schwestern with its highest peak, Vorder Grauspitz, reaches 2,559 meters above sea level.

Despite the alpine location, the climate is relatively mild, thanks to the blowing winds blowing from the south. The average temperature is around the freezing point in winter time and about 17 plus degrees in summer time. In the higher terrain the temperature is lower, often with abundant snowfall in winter.