Located in the northwestern region of the United States, Idaho is one of the fifty states in the country. The state is limited to the states of Nevada and Utah to the south, Washington and Oregon to the west, Montana and Wyoming to the east, and Canada to the north. Originally, the state was part of the Oregon state, a disputed territory between the United States and the United Kingdom. The state of Idaho finally came under American rule in 1853. Idaho was elevated to the status of State on July 3, 1890. 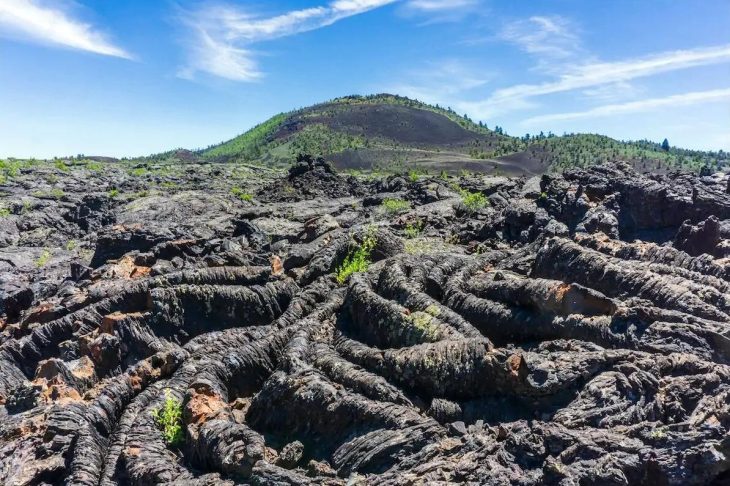 The state of Idaho has many mountains and waterfalls. Its landscape is one of the best preserved in the United States. Due to foreign immigration in the region, Idaho is one of the states with the highest population growth rates in the country.

Wholesale and retail trade, government, financial and real estate services are the sectors that most contribute to the state’s economy. Its capital and largest city is Boise.

Map of Area Codes in Idaho 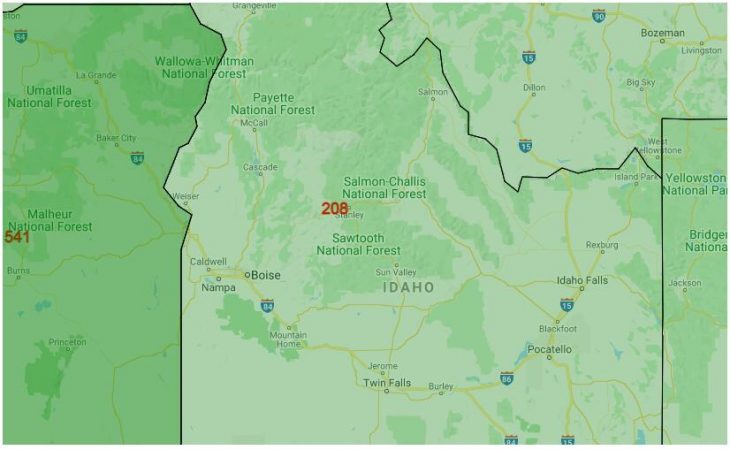 Idaho consists of the following area codes. Click on the area code to show the cities in that area code.

The area code of 208 is used in the following 44 counties:

The area code of 986 is used in the following 20 counties: