+39 is the dialing code for Holy See.

The Vatican City is surrounded by the capital of Italy, Rome, and is the world’s smallest independent state. The head of state is the Pope, who is also head of the Catholic Church, a world organization with more than one billion members. St. Peter’s Church and Sistine Chapel with Michelangelo’s famous ceiling painting attract a constant stream of visitors to the Vatican City. 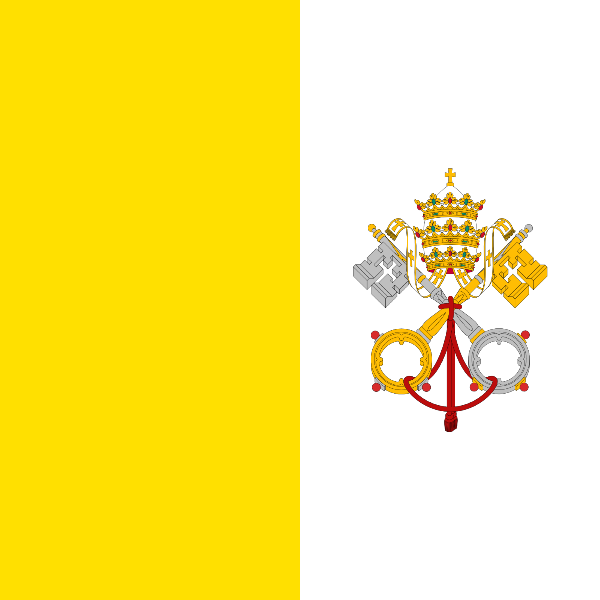 The Vatican City is located within the Italian capital of Rome and is less than half a square mile to the surface.

Within the area are parts of the Vatican Hill, which has given the world’s smallest independent state its name. In addition, there are other lands and buildings that count towards the Vatican City, such as the Pope’s summer residence Castel Gandolfo south of Rome as well as a number of churches in the city.