+33 is the dialing code for France.

With over 66 million residents and one of the world’s largest economies, France is a major power in Europe. France has sometimes gone its own way in foreign policy, especially in relation to the United Kingdom and the United States, but has made a strong contribution to Europe’s unification in cooperation with Germany. 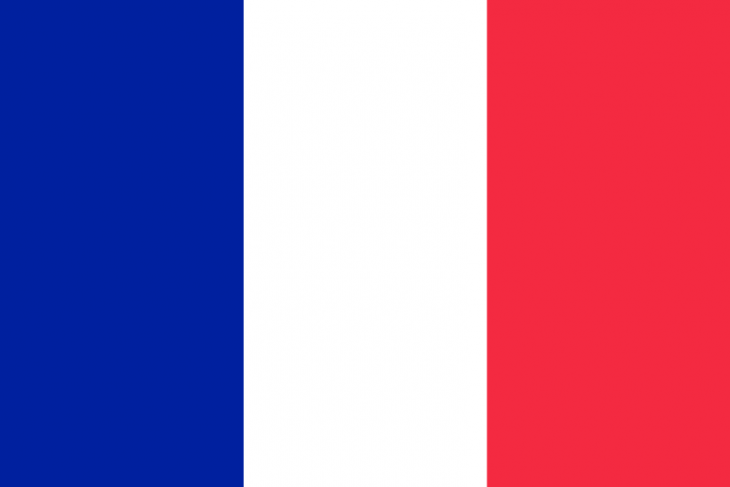 France is located in Western Europe and is slightly larger than Sweden to the surface. The northern and western parts consist of a very lowland area, with plains that slope towards the Atlantic and the North Sea. In the east and south there are mountain areas; in the south-east the Alps extend into France. Here is Europe’s highest mountain outside the Caucasus, Mont Blanc.

The central massif is a high plateau in the interior of southern France. The highest parts are within the central part of the plateau of Auvergne, whose extinct volcanoes have peaks at just under 1,900 meters altitude. In the south, along the border with Spain, the Pyrenees rise. The Jura Mountains and the Vosges are mountain areas to the east, north of the Alps.

In addition, France has twelve overseas territories, remnants of the country’s former colonial empire. It is French Guiana on the north coast of South America; Guadeloupe, Martinique, Saint-Barthélemy and Saint-Martin in the Caribbean; French Polynesia (including Tahiti), New Caledonia and Wallis and Futuna in the South; the islands of Mayotte and Reunion in the Indian Ocean; the island of Saint-Pierre-et-Miquelon off the east coast of Canada; and French Southern and Antarctic Territories, a collection of areas of the Indian Ocean and Antarctica that lack permanent population. In addition, France has the uninhabited atoll Clipperton in the eastern Pacific.

Most of France has a temperate climate with hot summers and mild winters. In the south-east there is a dry and hot Mediterranean climate, while the inner parts have more of an inland climate with larger temperature differences.

The variations in temperature are otherwise relatively small in the country. On the Mediterranean coast, the average temperature is about five degrees higher than in Paris in both winter and summer. In high mountain regions and the interior of the country, winters are colder.

In winter, a cold northern fall wind, the mistral, blows from the Central Massif and down over the Mediterranean coast and can give frost. In the Mediterranean, sometimes during the summer months, siroccon, which comes from North Africa, blows in from time to time, the more humid wind marine.

The summers are generally dry on the Mediterranean. In the rest of the country, rain falls year-round. It rains mostly in the mountain areas and on the Atlantic coast.

Immigration Minister Eric Besson says, among other things, that burka and a comprehensive veil do not coincide with French values. The left criticizes Besson’s immigration policy as electoral pork (five months remaining for the regional elections), cynicism and the application of the ideas of the xenophobic National Front.

“Trial of the Century”

Former Minister of the Interior Dominique de Villepin has been indicted for slander and the trial will start. According to prosecutors, in 2004 they deliberately spread false information that Sarkozy, among others, would have received bribes from international arms dealers.