Belize, formerly called British Honduras, became independent in 1981. The country is located in Central America but has more in common with the island nations of the Caribbean than with the Spanish-speaking neighboring countries. English is the official language. Tourism has emerged as the largest source of income; foreign visitors are attracted by, among other things, the world’s second longest coral reef. Formal Head of State is the British Queen, represented by a Governor General. 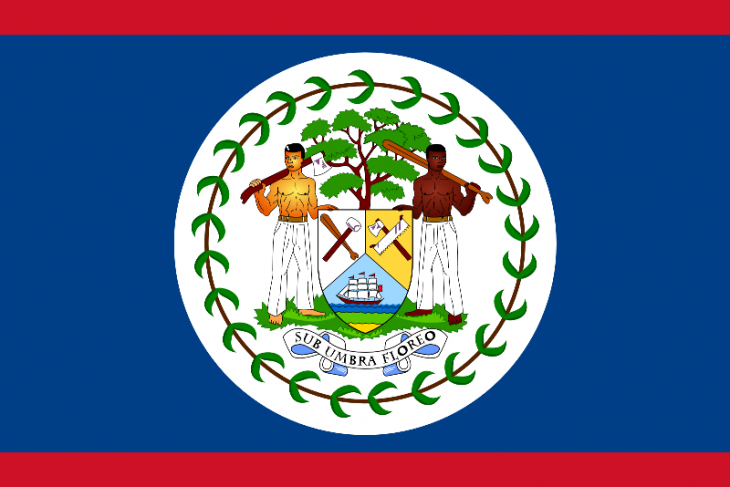 Belize is located on the east coast of Central America and on the surface is slightly larger than Värmland. Off the coast to the Caribbean in the east are a number of islands and the longest coral reef of the western hemisphere.

Along the coast there are marshes and lagoons. The northern part of Belize is made up of plains, while the south is dominated by the Maya Mountains with peaks over 1,000 meters above sea level. Belize borders Mexico in the north and Guatemala in the west and south.

The climate is predominantly tropical with high temperature and high humidity. In the north it rains from April to May and December and in the south the rainy season is slightly longer. On the coast, the temperature is lowered by winds from the Atlantic. Between June and November, Belize is sometimes hit by hurricanes.