+268 is the dialing code for Antigua and Barbuda.

Antigua and Barbuda is one of the more prosperous of all the small island states of the Caribbean that were formerly British colonies. The white sandy beaches, which are said to be 365, attract many tourists. The country also makes money from foreign companies that benefit from favorable tax rules. Almost the entire population lives on Antigua. In Barbuda, besides thousands of people, there is one of the world’s largest colonies of frigate birds. 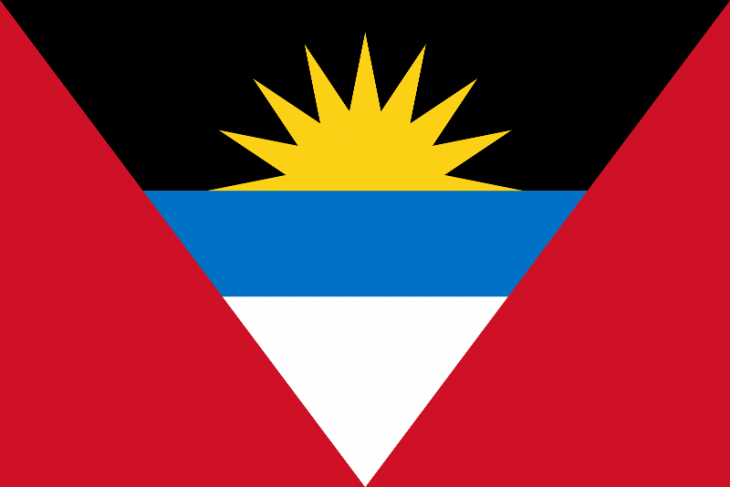 All three islands are in short supply of fresh water. Antigua is lowland but hilly in the southwest. Especially in the northeast, the coast of Antigua is irregular with many bays, reefs and small islands. Barbuda is completely flat with smooth coasts. Adjacent to Barbuda’s lagoon is nesting the world’s largest colony of frigate birds.

The climate in Antigua and Barbuda is tropical and drier than most other Caribbean islands, as no high mountains capture moisture from the ever-winding northeast pass. However, Antigua gets a little more rain than Barbuda. The islands are located in a hurricane-stricken area. Most rain falls between September and November, which is the end of the hurricane season.

The major environmental problems are the lack of fresh water and the destruction of coral reefs caused by hurricanes and tourists.

All Saints (at Antigua), Codrington (at Barbuda)