Alaska, the icy peninsula of the United States of America, is the largest of the 50 American states. It is rich in oil and minerals.

The Alaska whose capital is Juneau, is the largest U.S. state. Like Hawaii, despite belonging to the United States, it has no territorial connection with any other state of the country. It is a peninsula bordering Canada and was purchased by the U.S. government in 1867. The Russian Empire, at the time, took 7.2 million dollars across the territory. The acquisition was the target of harsh criticism from opponents, considering that until then the lands were considered only a space covered with ice and without economic use. 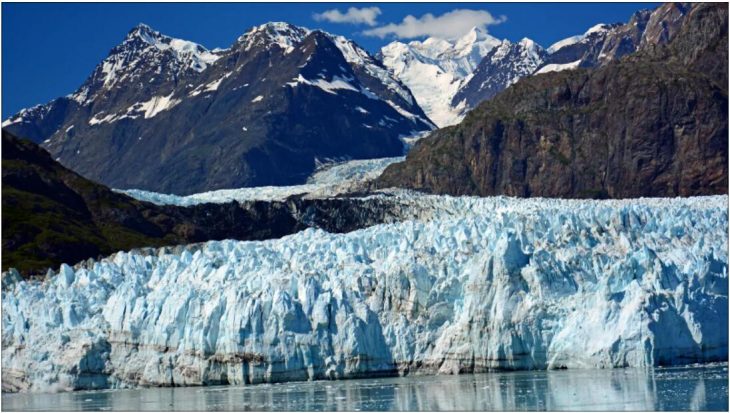 In the century following the purchase of the territory, deposits of various minerals were discovered, such as gold, zinc, natural gas, coal, precious stones and silver. At the end of the 1960s, the largest oil reserve on the American continent was discovered in the far north of the state – the largest source of income for the state from oil. These findings ended the question about the purchase of the territory and its usefulness for the American economy.

Alaska is a peninsula bordering Canada and is bathed by the Pacific Ocean. In addition to mineral wealth, this state has other important natural resources. About 35% of its surface is covered by forests. The taiga, or boreal forest (composed of coniferous trees), is present in the interior and the south of the state. The tundra, undergrowth and resistant to low temperatures, predominates in the north.

Alaska is crossed by the Yukon River, one of the longest in America, more than three thousand kilometers long. The state also has thousands of small lakes, especially in its central portion, where the relief is marked by a vast low plain. In the Rocky Mountains and the Pacific Mountain range, there are the highest elevations of the relief. Alaskan lands are known for their multitude of glaciers (glaciers), which vary in size and can grow to be up to 80 km long.

The occurrence of glaciers in Alaskan lands is linked to its geographical location in the far north of the planet, which favors the extremely low temperatures recorded almost all year round. In the north, the climate is polar and in the south and coast, the climate is temperate. Average temperatures range from -24 ° C to 16 ° C, depending on the region and the time of year.

The population density of Alaska is the lowest in the United States, because of its large territory in contrast to the small population of approximately 730,000 residents. The residents are concentrated mainly in the south and southeast regions – precisely those that have a climate with less severe winters. Most of the population is engaged in activities related to oil exploration.

Map of Area Codes in Alaska

Alaska consists of the following area codes. Click on the area code to show the cities in that area code.

The area code of 907 is used in the following 29 counties: